Proline Film Academy was created to provide & Support the youths a new level of film education to students training to work in the industry, whether as Directors, Writers, Producers,Photographers Cinematographers or any of the many different and challenging crew roles involved in the production of major motion pictures.

"To make a film means to be a producer, requiring a combination of the art and techniques of film narration and the tricks of finance. Being a producer is also about giving adequate answers to questions that underlie the desire and reasons for producing:
What to produce? Why? How?
Both objectively and subjectively, these questions determine the entire cultural or commercial vision, the strategy behind any movie or video production." 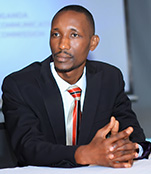 Henry Nsereko Kiwanuka: ( C.E.O )
A film Producer | 3D Animator | Compositor | VFX trainer & Entrepreneur:
With a film background of 13years, is the founder and President of Proline Film Academy and Proline Studios.
Henry was also the winner of the New vision youth entrepreneur awards 2017 and worked on many film projects local & international.
He is the author of all our tutorials online and also Directs, Produce, and edits Films / music videos at Proline Studios. 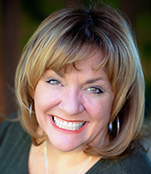 Joy Porter: ( California )
Head of Photography Faculty:
Commercial | Brand | Lifestyle Photographer and Educator:- With over 15 years of being a Professional Photographer, her work has been recognized around the world. Published in National Geographic Magazine | Member of the International Association of Press Photographers | Destination Magazine Senior Photographer | WPPI Honors of Excellence Award (International) | Best Photographer in her region voted by her community since 2011 | Elly Award recipient. She is more than a Photographer|Educator. Her diverse clientele refer to her as their image, brand and marketing consultant.
Welcome to Winding Road Imagery 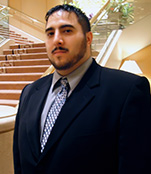 Mr. Denny Morales: ( Las Vegas )
Film Consultant | Film Producer,
Through his film knowledge teachings in 2010, he Inspired and transformed Proline Studios into Proline Film Academy.
He started his career at the young age of 16, becoming one of the youngest directors in television.
Over the course of 14 years, he worked with ABC, NBC, CBS, CW, and Fox directing and technical directing, where he won his first Emmy technical directing award.
His attention within the television realm waned, and he desired for more bigger and better things, such as becoming a Hollywood producer and business owner. 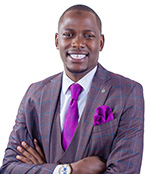 Mayanja Yakubu Musaazi:
Marketing Director:
Holds a bachelor's Degree in social work & Social administration with focus on policy making from Islamic University in Uganda (IUIU).
He's Currently pursuing a bachelor's degree in law and also founding member of Afrix Concepts Uganda Ltd.
He's responsible for the school's marketing and communication strategy as well as overall branding and image, further more he connects & introduces our finalist to the business world.
He prepares annual marketing plans, create a calendar of campaigns and school events, set the marketing budget and analyze the market and competitors. 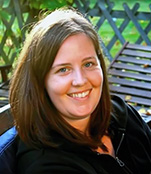 Lianne Forbes: ( Canada )
Matchmove Supervisor and Teacher,
with a career in VFX which spans over 14 years.
She has worked around the world (UK, Australia, China and Canada) for renowned companies such as Framestore, Animal Logic, Rising Sun Pictures and Pixomondo.
She has been a part of the VFX teams behind both the Emmy winning TV series, Games of Thrones and the Oscar winning film Hugo. 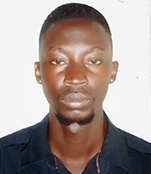 Kenneth Jemba
on-Location Manager:
Eight years in film and TV Productions, he is an aspiring film director well vast in Cinematography, Video Editing, Lighting and Gear handling on set, Currently the most experienced Jib/Crane operator in Uganda.
My background of fixing any broken equipment on set made me a very good trainer, I love teaching On-set manners, disciplines and handling equipment among others, i have worked on documentaries, Music Videos, TV ads, Drama, Short films, doing different roles on a small drama set up i started my career as a boy on set handling cables, equipment, and as a runner for every department, this opened up my mind how wide the film industry is. 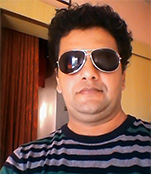 Alvan Louis: ( India )
AD Film Producer | Post-Production Supervisor.
Well Known as a celebrated Ad-man, with diversified communications credentials that spans over 15 years.
He's been instrumental in shaping & nurturing the advertising scene in the country.
Beginning as a Post-Production Supervisor, his portfolio grew rapidly & so did his skills, eventually Producing Films & Ad-Films across the country.
Alvan spear heads Production at Louis Bros Production. A go getter, with an exemplary positive demeanor, he's much loved throughout the advertising & film circles in Mumbai.

Sonya Edwards: ( Las Vegas )
Script Writer | Film Director | Lighting expert.
Worked on American Idol, So You think you can Dance and Several Independent Films, and Reality shows.
Sonya Edwards creates a controlled dramatic quality of imagery.
Her passionate interest in photojournalism gives her the ability to use all types of composition especially the leading lines.
She uses intense light to capture the soul so that you feel as you were there. The use of continuity allows her to guide and structure the initial explorations.

Our Story at Proline Film Academy:

Proline Studios was founded in 2000 by Mr. Henry Nsereko Kiwanuka.
It began as a small video studio Located in Ntinda a suburb of Kampala, Uganda ( East Africa ). In 2005 this studio had 20 youths who used to come during holidays and have small training in video editing and Lighting, by 2006 the studio launched a program of promoting talented young artists in Music and filming supported by National theater of Uganda and we started with Clever. J, Dr.Tee, etc.

So in the year 2010 we were inspired to share knowledge on a much larger scale. Then we realized that the demand of film professionals in Uganda was high and their were no film schools that could provide full package in the competitive film world, so Proline Film Academy was launched.

To produce a film in Africa is an act of resistance, It is about looking at the world’s stories and giving one’s opinion about them, capturing and inquiring about collective memory, attracting, entertaining and informing.

It is also about making Africans realize that cinema is a powerful tool for development. The Academy was created to provide a new level of film education to students training to work in the industry, whether as directors, writers, producers, cinematographers or any of the many different and challenging crew roles involved in the production of major motion pictures.
[says Mr. Henry Nsereko Kiwanuka - A.K.A - (Kiwasonic)

We aim at providing every single student with unequaled personal support and professional training, which is the reason why we had to expand. Entrance to any of our full-time filmmaking courses is based on a competitive interview and application process.

Our film school is designed to be a vibrant, creative environment, a place where you are known by name from your first day with us.
The Academy is characterized by its strong sense of team spirit and collaboration among students and our Team.

Our film school is recognized as a place dedicated to developing your unique voice as a filmmaker and ultimately the place from which you can launch your career through the work you will produce and the many industry professionals you will meet during your time with us.

How much does a 1year course at Proline Film Academy cost?

For a detailed information regarding our course syllabus and fees structure, just go to the homepage of our website and download the brochure where you find the Uganda flag, because all the course details are available there plus fee.

Proline Film Academy has two intakes every year, that is to say May and January.

What accommodation options are available for long distance students?

Proline Film Academy offers few rooms as hostels within the school campus, you can follow this link and download the accommodation form in order to book your room, but you can get houses arround the suburbs of Kampala.

How do i apply at Proline Film Academy?

Anybody to apply you need to come to the school and pick the application form after filling it following a short interview, then an admission letter must be granted to the applicant.

Do i need filming equiepment for practicals when joing PFA?

Proline Film Academy owns a commercial advanced state of the art filming studio callled Proline Studios located in the heart of Kampala which provides all the filming and photography equiepment for the students to experience the real business.

Will i need a visa to study at Proline Film Academy??

If you are an international student outside of the East African member state, you may require a visa in order to study with us. If your application is successful and you are fully enrolled on a course with Proline Film Academy, we will provide a letter of confirmation for use in your visa application. 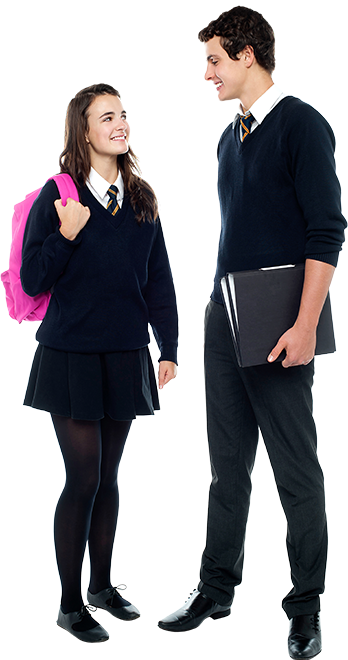 Our former graduates who own big companies now: 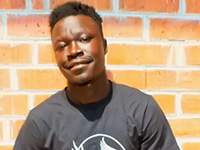 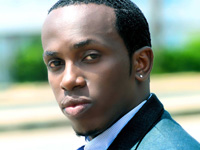 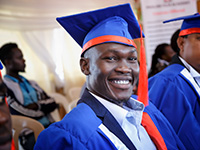 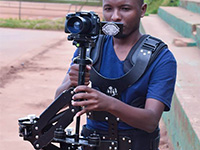 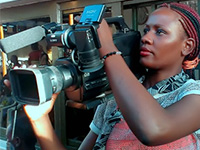 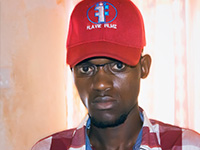 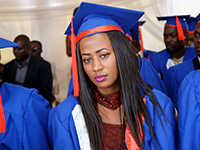